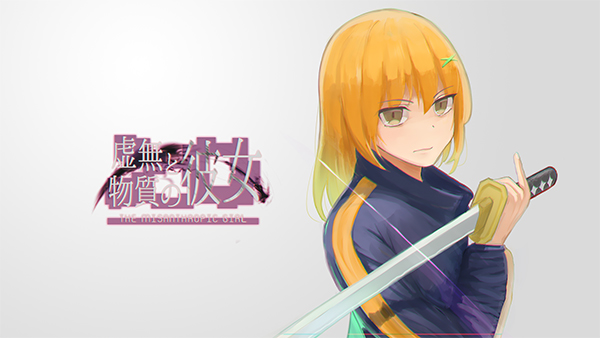 This 3D, open world, action RPG has been drawn and designed, programmed, and produced by developer Hojo Nishiki since 2016. It’s up to you to control Hasaba and Tsukizaki to explore the fictional city of Hasugami and battle mysterious monsters as you work out what the strange substance is that’s cropping up all over town… and maybe the world.

– An intricately portrayed Japanese town
The city of Hasugami contains a variety of seamlessly connected urban, suburban, and rural settings in an open world waiting to be explored. Every element of scenery, including signage, is crafted to be realistic and to guide you to make a whole host of unexpected discoveries.

– Two main characters to switch between at will
The player operates two main characters throughout the game, female student Tsukizaki and male student Hasaba, who bring different skills to the table. Whenever the two of them are together, you can switch between them at any time in order to pull off strategic teamwork to overcome threats and enemies.

– A post-apocalyptic tale that asks “What does it mean to exist?”
Amid life-threatening dangers, Tsukizaki and Hasaba challenge each other on views about existence and reality.

– Magic, weapons, and complex battles
Tsukizaki and Hasaba use and acquire different magic skills and weapons over the course of the game. Think tactically to make the best of their attributes and spectacular unique skills to find your way around.