Scarlet Deer Inn is an embroidered action adventure game with an emotional story, dark underground full of monsters, and a setting inspired by Slavic folklore. The only thing keeping you from certain death is a torch.
Each character frame is physically embroidered and the music is made using traditional instruments.

THE STORY
Uncover the story of Elise. A mother of two. She’s not particularly special, there are no heroic epics written about her.
An unexpected incident forces her to explore places full of unusual and interesting, but also dark and evil events.

THE TEAM
Attu Games is a husband and wife team from the Czech Republic. We’re trying to do all the stuff ourselves. From painting and animation to storytelling, programming, music making and publishing.
Scarlet Deer Inn is inspired by amazing Studio Ghibli films, medieval Europe and Slavic folklore. 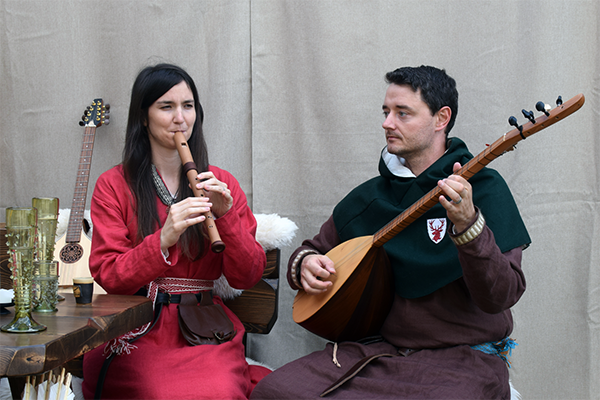