Hailing from the Abyss Games Overview: 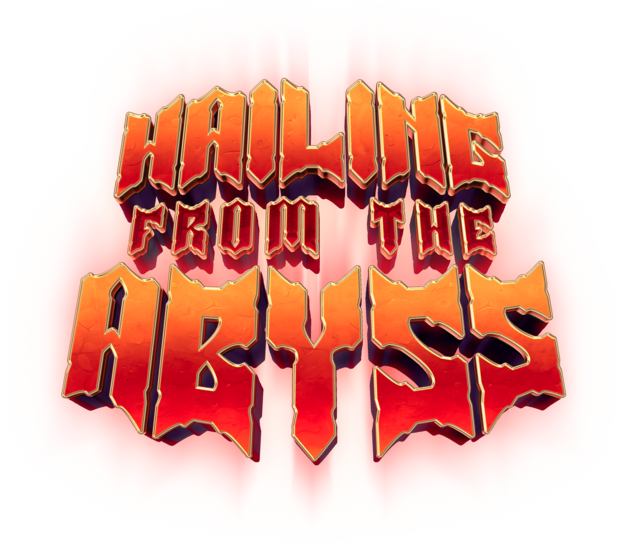 Hailing From the Abyss is a combat-based rhythm game with unique enemies and music per every stage. Play amazing and fun stages with original sound tracks.

The game will evolve and become more creative as new game mechanics and new music is added. Overall the game will be focusing on more casual-market of rhythm games, but the more experienced players can enjoy and have fun through hard mode and more.

The game includes basic features from rhythm games and combat games, however, some of the original ideas will be implemented as well, such as power ups during the game and a enemy kill system that will affect your overall score and more.

Throughout the game a variety of items such as “speed boosts”, “healing item”, “bomb” and more will spice up the gameplay unlike any other rhythm game out there. Some specials that you will encounter are:

Come discover how rhythmic your soul while playing as Suri. She is a red haired beauty who is skilled in close combat. She may not look incredibly strong but once the music hits her sword will do all the singing.

DEMO
Test your rhythm by fighting a variety of enemies. Different enemies means multiple songs as well. Will you be able to defeat them all? In the demo you will be able to showcase your skill against the first 3 enemies.

Beat the demo by passing the first chapter!

Hailing from the Abyss Game Feature: